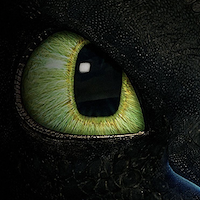 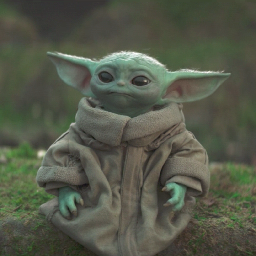 (This is super minor, I’m well aware, and likely only an issue for people whose native languages don’t use periods as decimal separators!)

Given that the ratings field is number-only, depending on the language option that’s on at the moment, I don’t even have “.” on my iOS numbers keyboard (which also has no language switch). I enter “3,5” and whatnot on autopilot very often, and then I get a “please enter a number” error. (I hadn’t realised how often I relied on the ratings arrow buttons to fix this until they disappeared :D)

Given that numbers in the ratings field will never be in the thousands, and so decimal/thousand confusion is a non-issue, would it be possible to allow commas someday too and convert them after input? 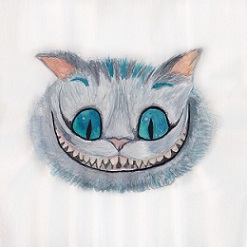 I'm kinda confused because I always used a comma (without thinking about it because that's the normal decimal separator in my language/country) and it worked perfectly fine...
I agree with christycorr that the new design is a bit clunky, but if that solves the problem for everyone then so be it.

I’m not a fan, to be honest, that’s a lot of clicks, and it looks really confusing 😞 But you know best! Thank you for working on this, anyhow!

Doing it via two inputs was the best way to go given that stripping "," out of certain number fields upon input wasn't working consistently across devices.

Changing the input type to be text meant that we lost other built-in validation around which numbers were input, e.g. between 0 and 5, and in 0.25 increments only.

I'm hoping this way is easier for people to input and gets around the keyboard region issue.

Looking forward to your feedback!

Thank you for replying! That sounds…a bit clunky, honestly, but if you say it’s the best way going forward I definitely trust you :D When I suggested this I was thinking about banking websites and so on, which strip decimal and thousand separators from pasted #s and display those based on how many digits you input. Since the range of possibilities is a known quantity for TSG, that might make for fewer taps than two separate fields. (Attached screenshot!)

First, the arrow buttons should not have disappeared! I'll have to look into that. I know they still show up on desktop. Did they used to show up on your mobile device too?

Second, someone gave me an idea for a more user-friendly way to handle rating input, given we can't do the whole tap on how many stars thing (since we have half and quarter stars).

The suggestion was two inputs..one for the first number, to the right of the separator, and another for the decimal number!

In this world, the problem you mention will no longer be one!

How does that sound?